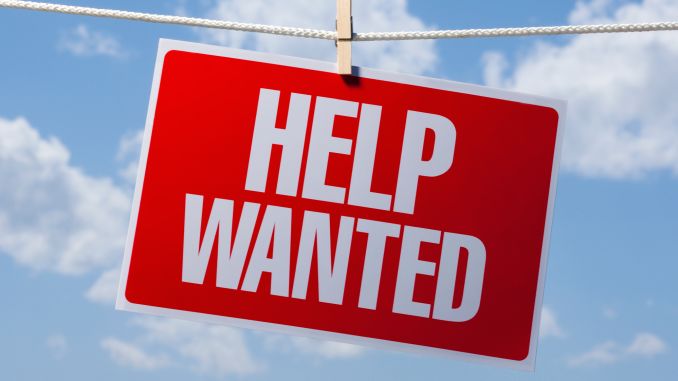 This gritty look into deplorable conditions of confinement intersects with the well-known drama of Aaron Hernandez, whom Charles Diorio shared a cellblock with from early 2016 until just weeks before his tragic suicide.


HARD TIME WITH AARON HERNANDEZ is a no-holds-barred account of conditions within the Souza-Baranowski Correctional Facility that may have contributed to Hernandez's decision to take his own life.

Drugs, violence, and gang associations all play a role in the evolution of culture in prisons everywhere, within the sealed-off and isolated Souza-Baranowski Correctional Institution these elements are magnified creating a world of despair. A despair richly captured by author Diorio in this remarkable first-person account.

Mass Incarceration, the breakdown of essential institutions, and corruption play a role in Diorio's colorful account of life behind bars. So too does the infamous Boston double-murder and killing of Odin-Lloyd by then emerging New England Patriots football star Aaron Hernandez. 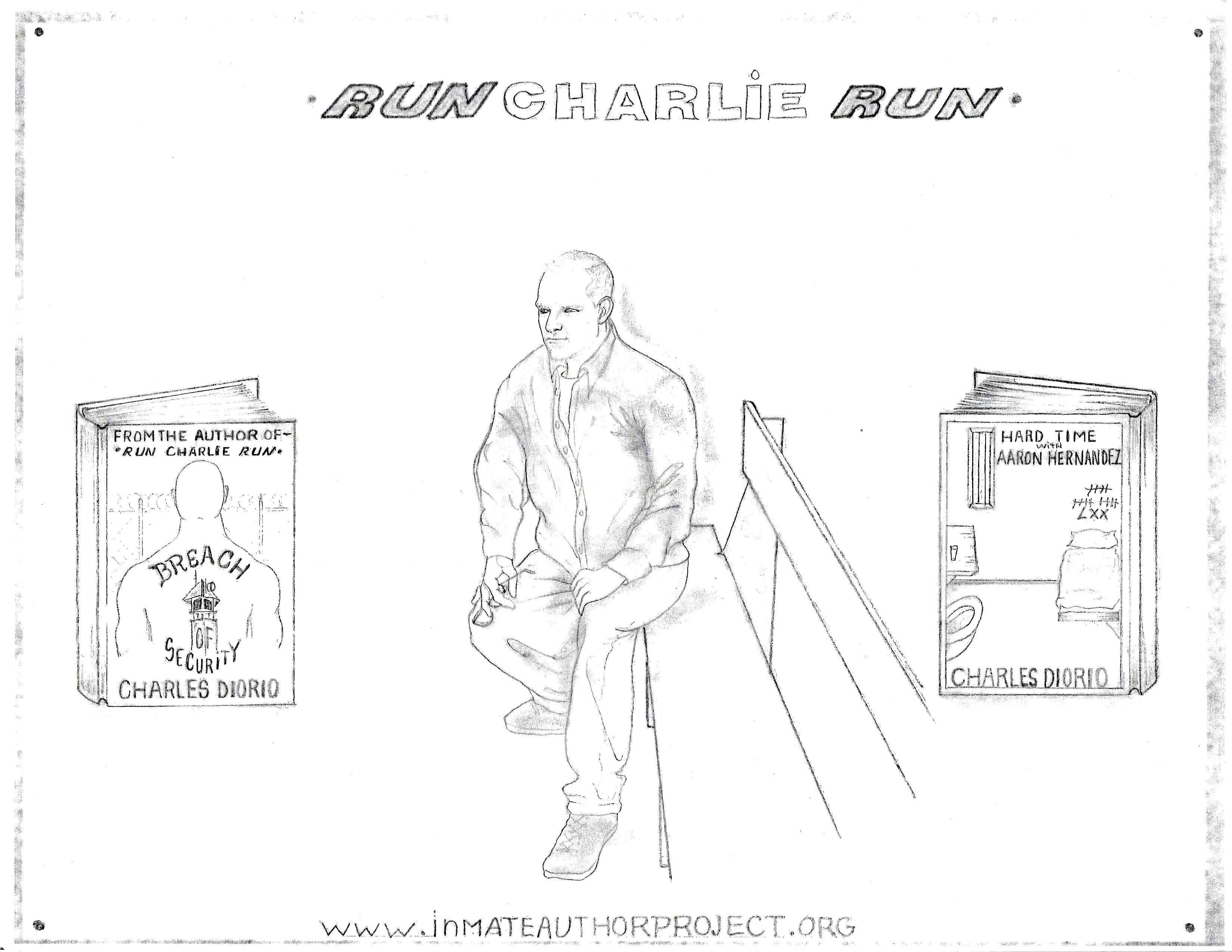 A character driven fiction where the characters represent universal truths. Written purely as commercial literature, it tells an important socially provacative story. A true rollercoaster ride from beginning to end. 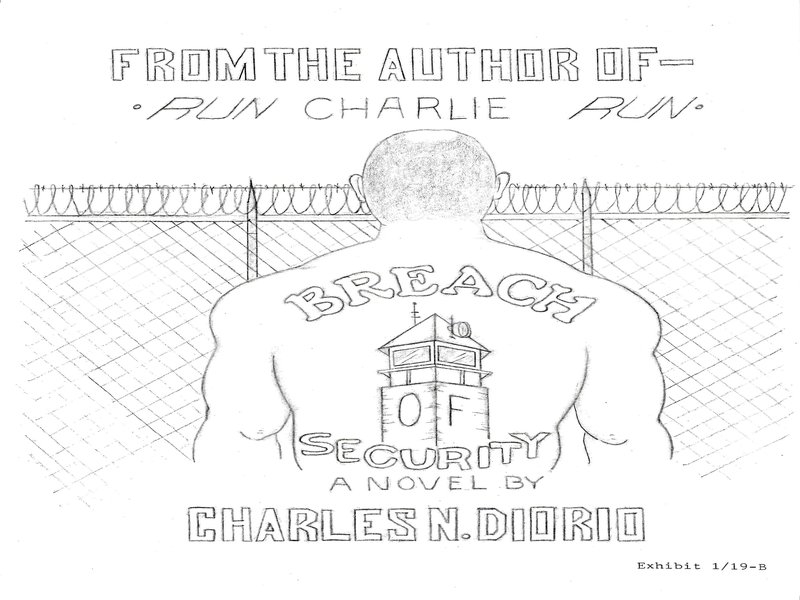 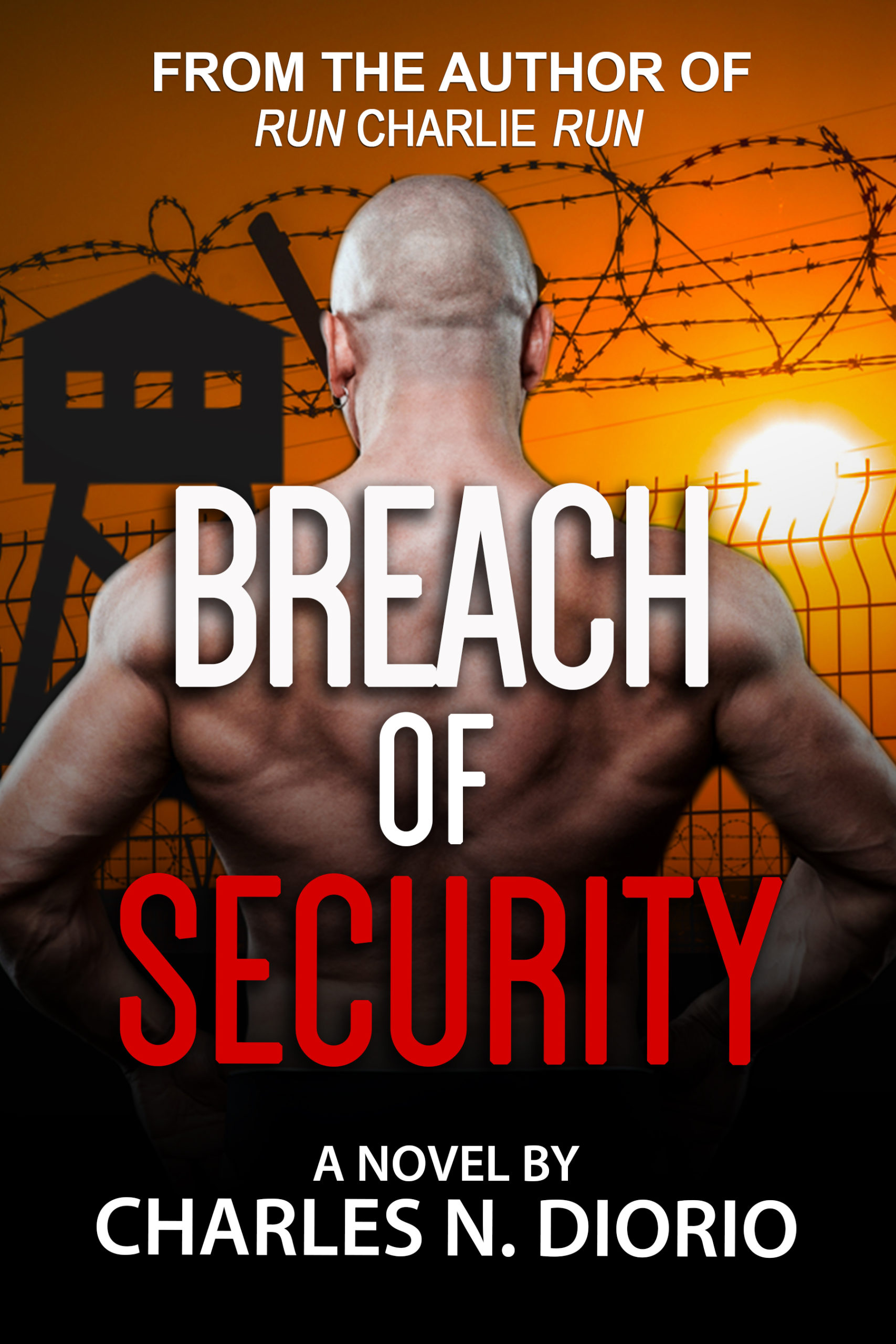 Crime, Drugs, Corruption, Murder. A crisis in a modern prison . A glimpse of living on the edge of existence.

The novel, Breach of Security, is a sordid pedestrian tale. Lucid and graphic, it moves effortlessly from the streets of Chelsea and Somerville, Massachusetts into a Commonwealth prison.

It's a story of low level drug dealers targeting correctional facilities and the rampaging effect this trafficking has on people, and institutions involved.

Mr. Diorio's work is powerfully written. It's a roller coaster ride from start to finish. Desperate characters live on the edge of existence and institutions can't escape Diorio's scrutiny ; his ever exploring evolution of culture. 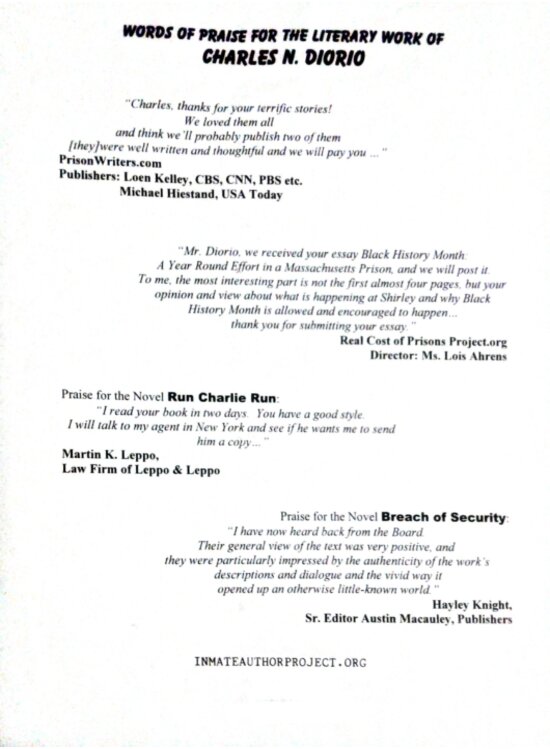 Published inmate author needs a socially conscious web-savvy volunteer to help create Crowdfunding campaign ... manage Twitter, websites and make and take telephone calls . If interested you must respond with your address and all replies will be made by regular first class mail only . No E-mails will be responded to ... serious interest must provide a mailing address for a response ... All queries will be responded to by regular mail only .

“Fiction is the truth, inside the lie”